Every year Big Medium transforms a different raw space for the East Austin Studio Tour kickoff party and fundraiser, DUE EAST. For 2015, we are excited to announce that the big event will be hosted at 1500 E 4th St! On November 5, the expansive warehouse space will feature over 300 artworks by EAST artists, live performances, a silent auction, plus food and drinks.

Join us for this celebratory evening to support the local arts community and the East Austin Studio Tour. Tickets are available at east.bigmedium.org

DUE EAST will also host a variety of special performances, featuring Videoing with projections by Videoing & Jacob Villanueva, Temple of Ape, Andrew Brown (soundfounder) of Exploded Records, plus a silent auction with one-of-a-kind experiences from local Austin businesses.

DUE EAST: BIG – $150 The BIG ticket gets you priority entry into all things DUE EAST, plus special access to The Lounge at DUE EAST. The Lounge includes a private bar, furniture by Panacea Rentals, specialty cocktails by JuiceLand, eats provided by Hillside Farmacy, as well as an art exhibit curated by Big Medium. Tickets at this level are limited and sold at a first come first serve basis.

DUE EAST: MEDIUM – $65 The MEDIUM ticket gets you general entry into DUE EAST, which includes a first look at the EAST group exhibition, special performances, and complimentary beverages and food.

ALL IN – $315 All access to both the BIG ticket and the PREVIEW BUS TOUR. Purchase your tickets together and get 10% off! 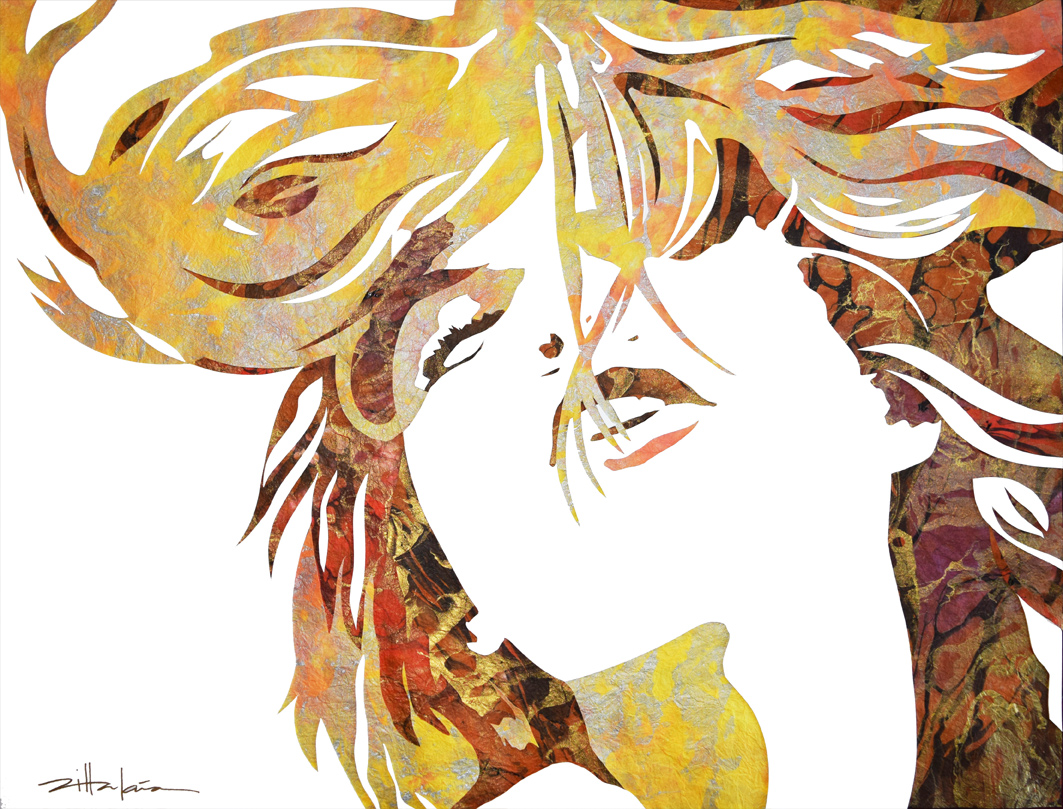 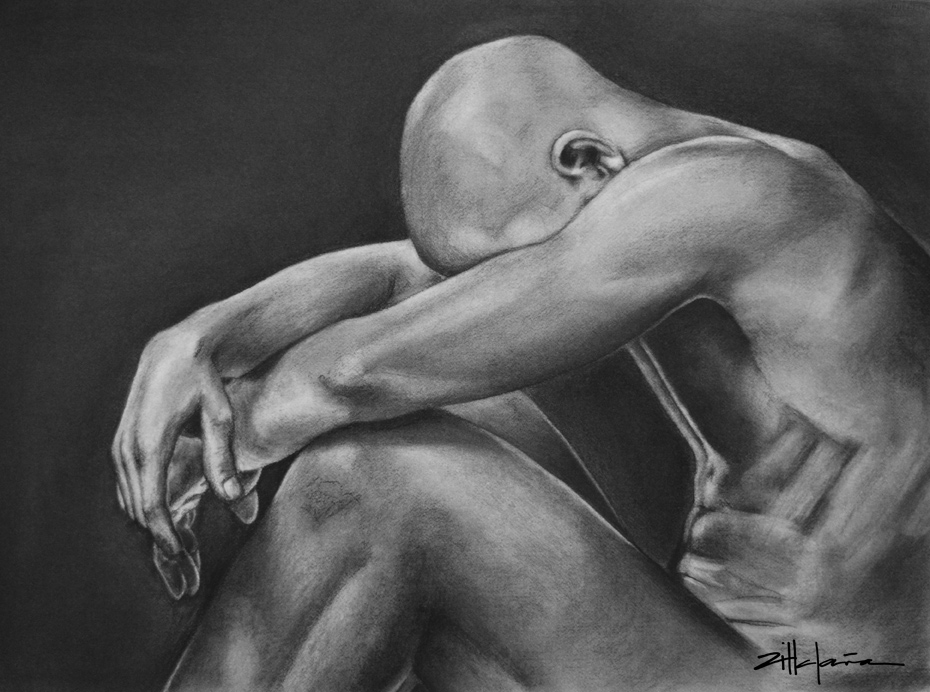 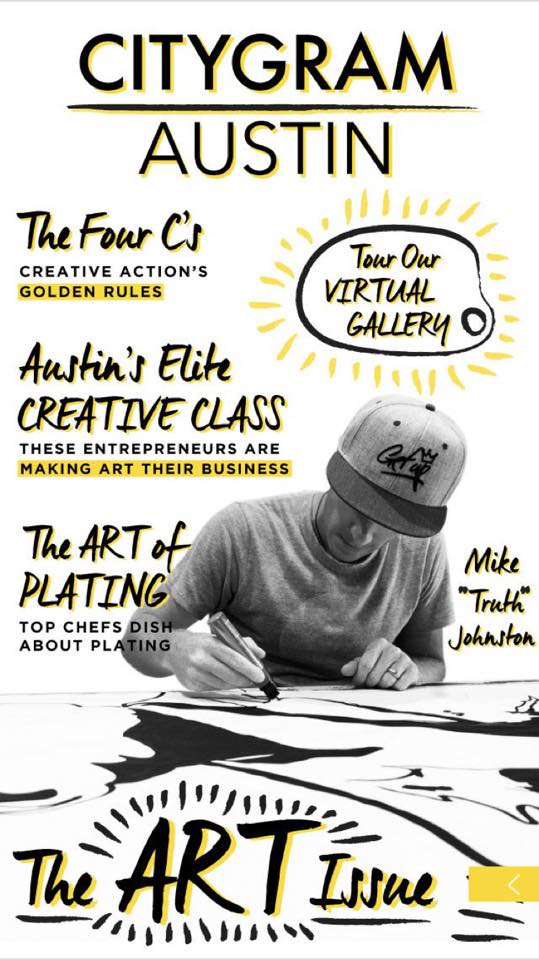