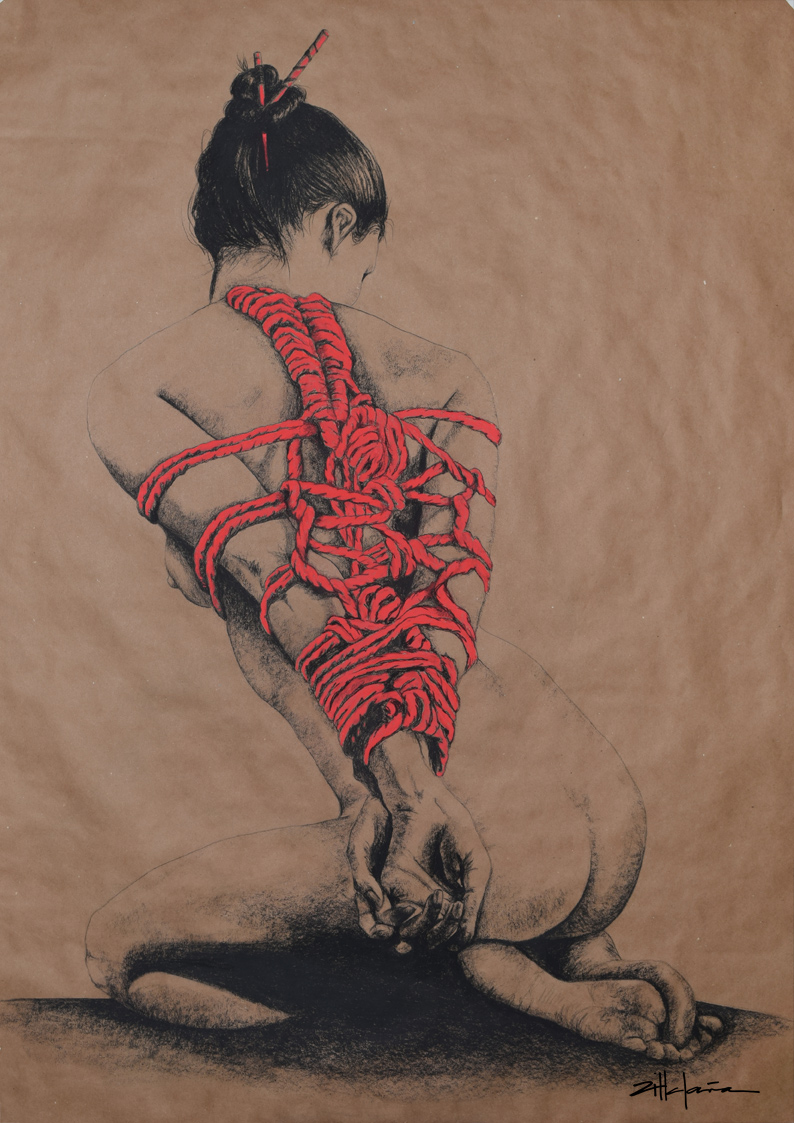 Woke up to this the other day!

Thank you very much for participating in the Cover and Content Competition for the Art & Beyond Special Nude Issue 2015 “The Body Beautiful!”

I received the final decision made by our juror Lilianne Milgrom, an international artist, curator and writer on the arts for the artwork chosen to be published in the Special Nude Issue 2015.

Congratulations to the Cover Competition Winners!

Barbara Hazen artwork “Rising Above ” won the Front Cover for the Special issue.

The Inside Front Cover won Eric Badoud for his work “La Femme a la Fenetre”.

The Back Cover won an artwork “Morning Miads” by Iliyan Ivanov.

And Inside Back Cover was awarded to Allan Carandang for his work ” Truong”.

I only found out after opening which piece got in. YEAH ! 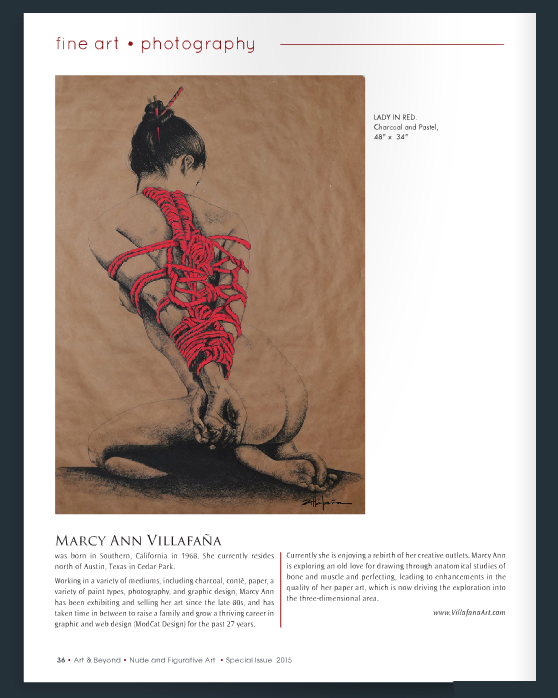